The crime series based on stories compiled in a volume called „Gliny z innej gliny” by Marcin Wroński.

This is the last novel closing the series of adventures of Commissioner Maciejewski, to work on which Wronski invited writers known in Poland, not necessarily associated with a criminal genre. Maciejewski's own version of the vicissitudes was created in this volume by: Andrzej Pilipiuk, Ryszard Ćwirlej, Robert Ostaszewski, and Wroński himself.

As part of the series, we will see 4 episodes of the saga about the famous Commissioner and they will be stories independent of each other and taking place at different times and places. The connecting element will be the person of Maciejewski created by Przemysław Sadowski. The other characters will be actors from Lublin scenes and specially invited: Tamara Arciuch, Matylda Damięcka, Jan Nowicki, Bartłomiej Kasprzykowski, Bartosz Opania, Rafał Mohr, Mirosław Zbrojewicz and others with whom the director Łukasz Witt-Michałowski has already worked in the past.

A crime story in the theater is practically absent today. There are single adaptations of this genre's prose such as "Mock" based on the novel by Artur Krajewski in Wroclaw Capitol or "Slaughter next Tuesday" by Marcin Wroński at the Lublin Castle. Since the time of Monday's television "Cobra" at the Television Theater, this genre has disappeared from the theater completely, and now in literature is experiencing a renaissance.

The creators of the series want to restore the rank of detective story as a genre that is large enough to contain an infinite number of literary genres and currents. It is enough to mention Dostoyevsky, Edgar Allen Poe or Shakespeare to say that every type of literary plot is a criminal story. Currently, the titles of series that are more popular on streaming services than the most popular feature films are first of all detective stories. 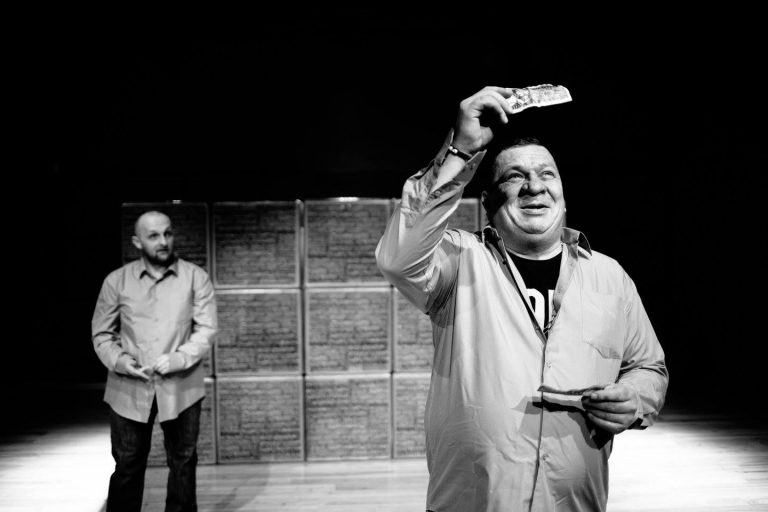 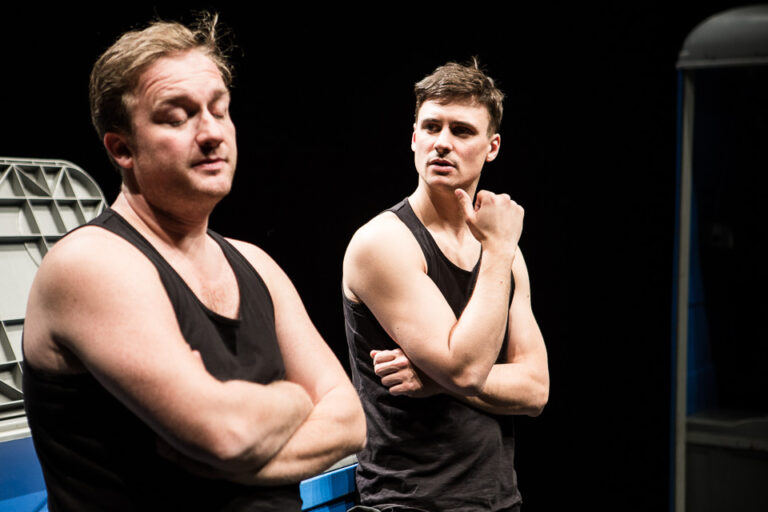 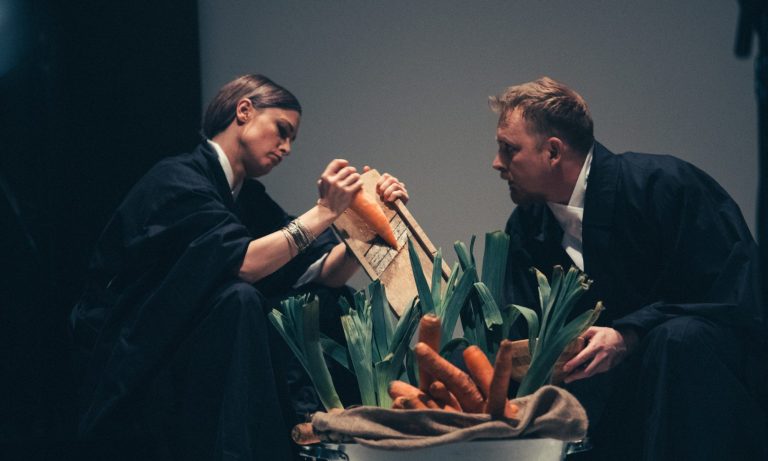 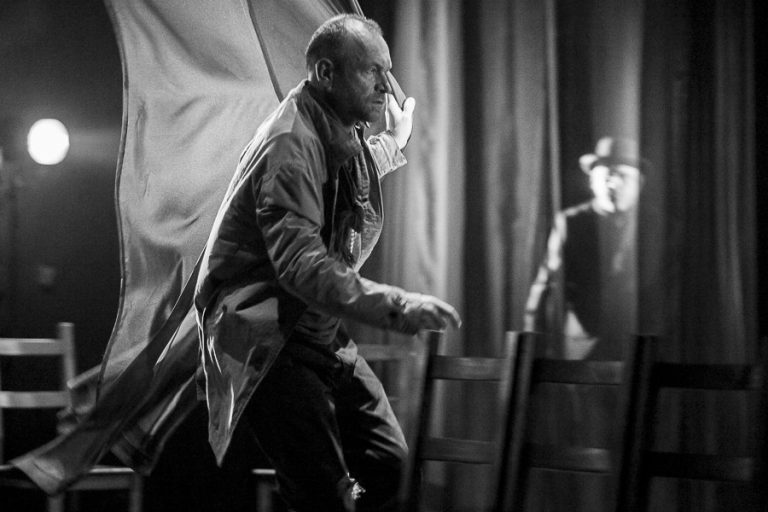 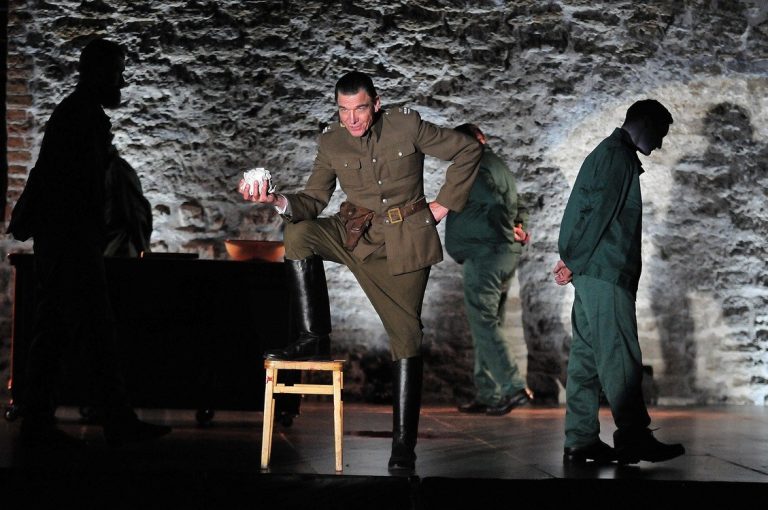